Opening the Park was almost a gamble, but today we can say that the choice was successful.
The number of visitors has been steadily increasing and in 2008 the municipalities of Cloz, Dambel and Romallo were awarded the “Green Flag” of
Legambiente,
for having created the Park, which has now become one of the most famous canyon itineraries in Italy and Europe.

The Association is committed to making the Park known, enhancing its environmental, landscape, cultural, historical beauties and promoting nature tourism.

We also try to network with local producers, Farms and with those Craft that tell of the traditions of our territory. We promote the local gastronomic realities that enhance the typical product so that visitors can have an all-round experience.

During 2015 the Association also received the valuable ONLUSaward. 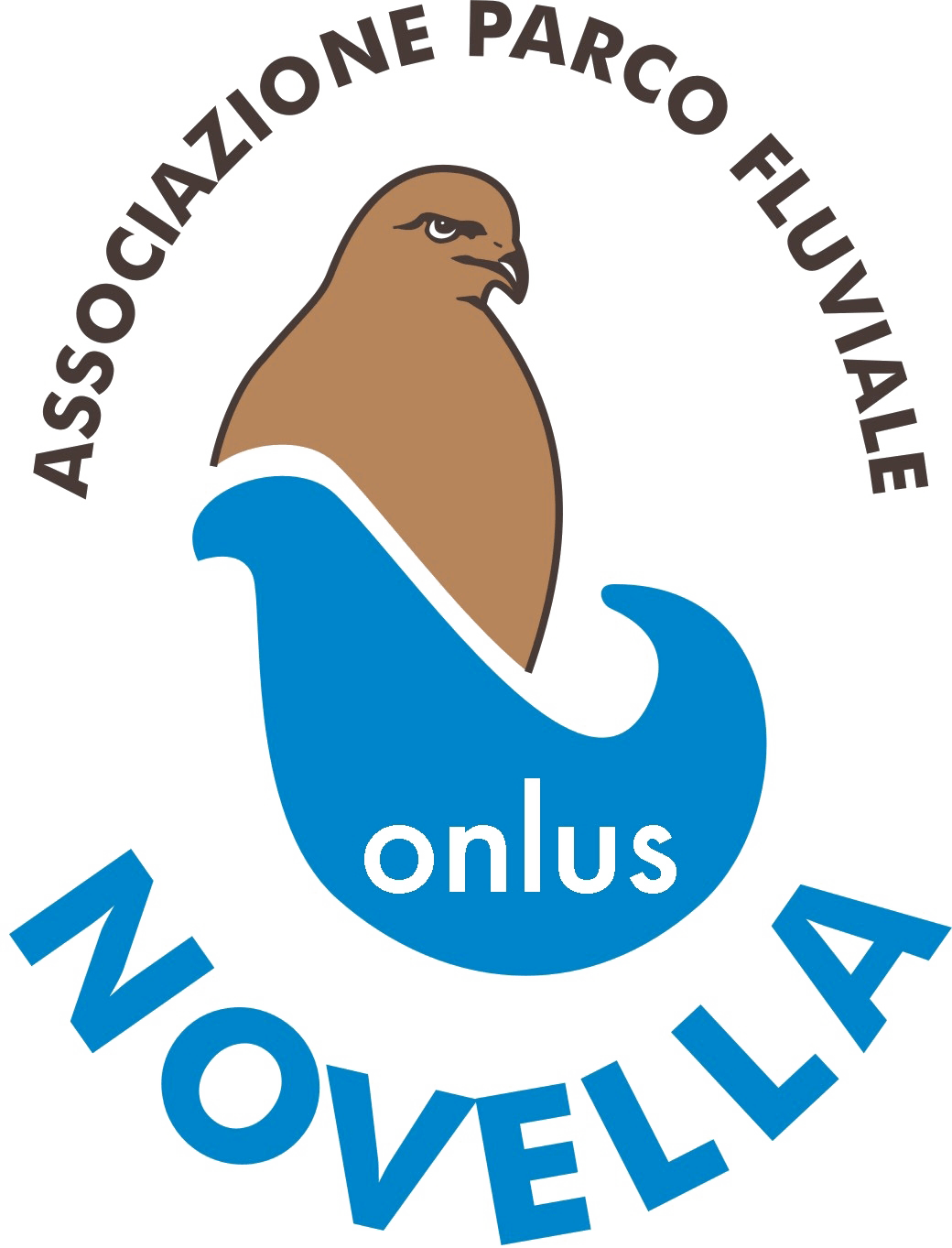